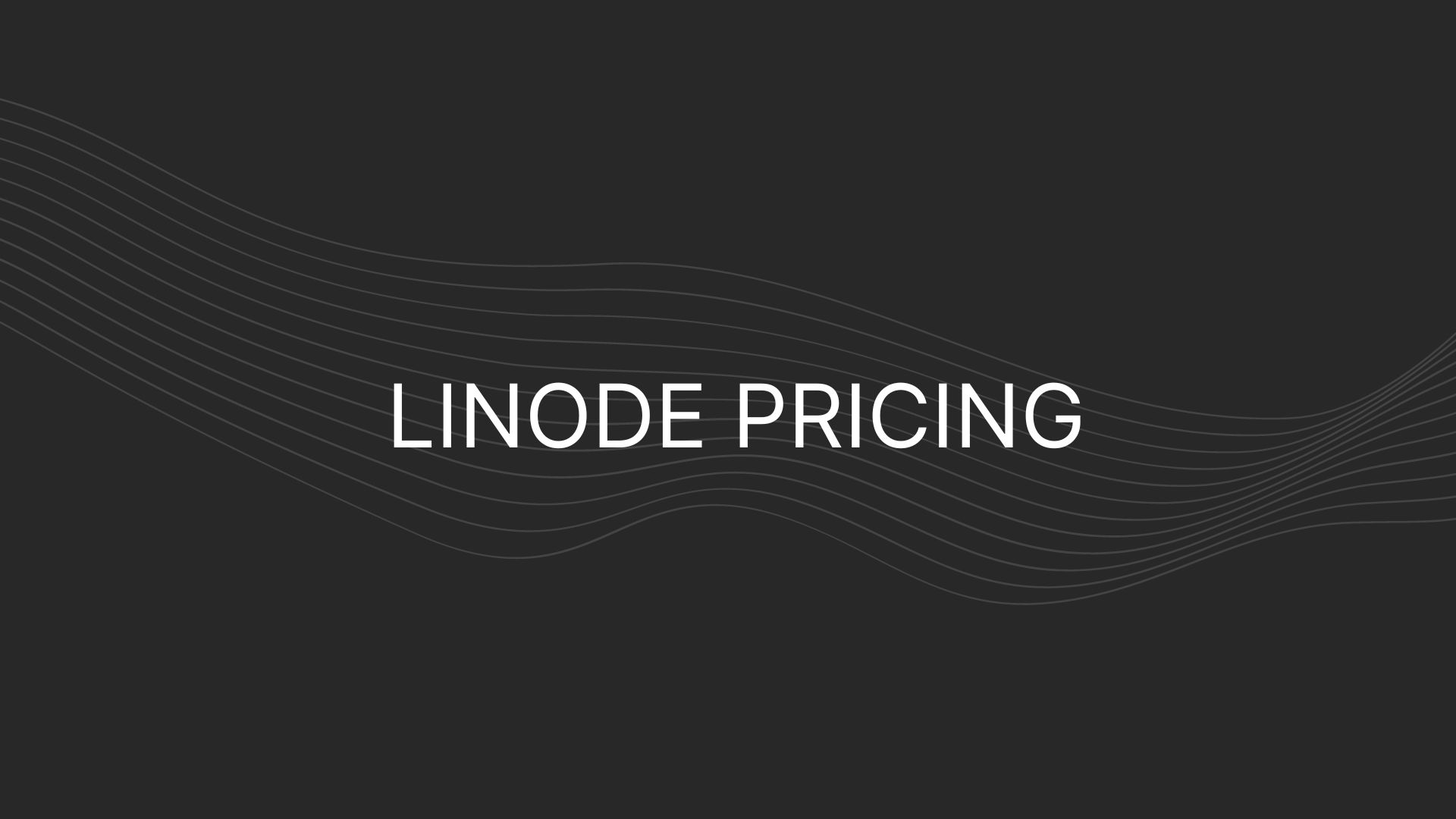 If you want to find out more about the different Linode pricing and the features available, you have come to the right place. Linode is the largest independent open cloud provider operating 10 data centers in almost 200 countries.

Linode founded in 2003 has been a relevant player in the world of virtual hosting. From integrating excellent control panel support to building a robust API, the company has an excellent set of offerings.

The provider is known for simplifying cloud infrastructure. Modern programs can be developed, deployed, and scaled faster and easier using its Linux virtual machines and robust toolset. Scalable applications can be run using major server OSes such as Ubuntu, Fedora,  Debian, and CentOS. Integrations with infrastructure tools like Ansible, Terraform, and Rancher are available with Linode. Integrated with Next Generation Network, cutting-edge APIs, extensive services, and a wide range of educational resources, the platform serves 11 global markets from its data centers around the world.

For planning your scaling, here are the Linode pricing options on offer

Linode’s pricing model is hassle-free. It charges hourly fees with a monthly cap. In the Compute Shared Plan, Linode charges $5/month per 1GB. Dedicated CPU Plans come with 4GB RAM for $30/month. High Memory Plans cost $60/month for 24GB RAM.  Linode pricing for its NodeBalancers package. The cost of backup and Object Storage starts at $2 and $5 per month, respectively. Customers pay for what they use and charges are clearly stated on the platform’s pricing page. Linode also offers a tool that lets you estimate the charge for your project: the Cloud Estimator and Cloud Pricing Calculator.

Linode’s pricing starts at $5/month and scales up. Here are some of the affordable options and their features.

How Much Does Linode Cost?

Starting from $5/month, Linode’s pricing model is usage-based. Offers trial plans for its premium packages. No free version is available.

If Linode Pricing Is Too High, Check Out These Linode Alternatives

« Thinkific Pricing – Actual Prices For All Plans, Enterprise Too
What is Clari – Everything You Need To Know »

Need help selecting the right software? We can help!