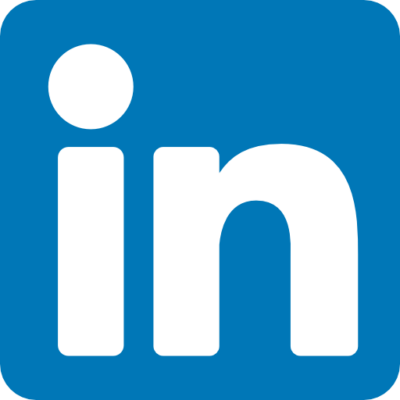 If you’ve spent enough time on LinkedIn, you may want to know how to block someone on LinkedIn. The steps to do this are pretty simple.

Blocking Someone Using LinkedIn On The Web

Now you have blocked this person on LinkedIn.

How To Block Someone on LinkedIn Using The Mobile App

When Should You Block Someone On LinkedIn?

There are a few reasons why you should block someone. The first reason is because they’re bothering you. Many salespeople can be relentless. If you’ve asked them to stop contacting you and they haven’t, that can be a good reason to block them. Think of it as a way to unsubscribe from them on LinkedIn. If someone is harassing or saying inappropriate things, that’s another good reason to block them. If you feel uncomfortable with someone regularly viewing your LinkedIn profile, that could be a good way to get them to stop.

If I Block Someone on Linkedin, Will They See I Viewed Their Profile?

No. Once you block someone, they will not see that you viewed their profile. For purposes of blocking on LinkedIn, it’s as if you both no longer existed.

How Do I Know If I’ve Been Blocked On LinkedIn?

If you know you were connected but no longer see that person as a connection you could figure out if they blocked you by doing one of two things.

Can A Person Tell If You’ve blocked Them On LinkedIn?

The person you block does not receive a notification that they’ve been blocked. There’s no easy way for them to find out. They would have to actively determine if you’ve blocked them. It’s possible they would never notice if they were not trying to figure out if they have been blocked.

What Happens When I Block Someone On LinkedIn?

A few things happen if you block someone.

How Do I Unblock Someone On LInkedIn?

After you’ve entered your password to unblock the person, it’s important to remember that LinkedIn will not allow you to block this person for at least 48 hours after you’ve unblocked them. Keep this in mind if you’re on the fence.

If you’re a software engineer looking to add your GitHub to your LinkedIn, we can help. 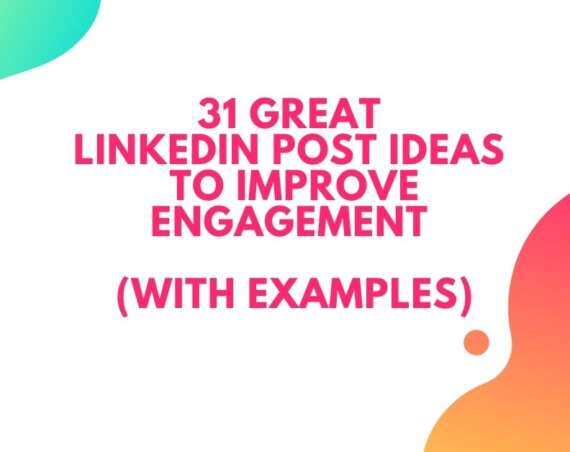 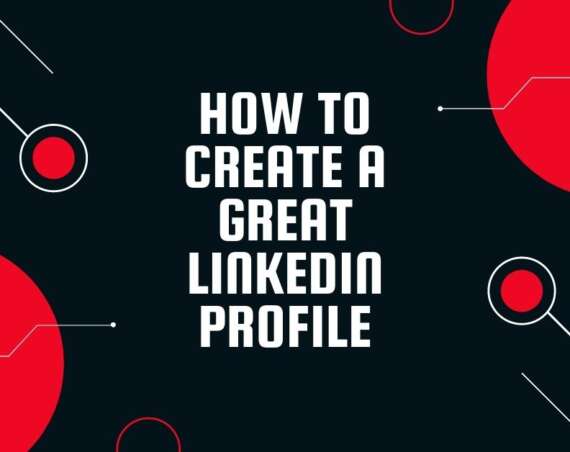 How To Create A Great LinkedIn Profile For Sales

How To Search by Hashtag on LinkedIn